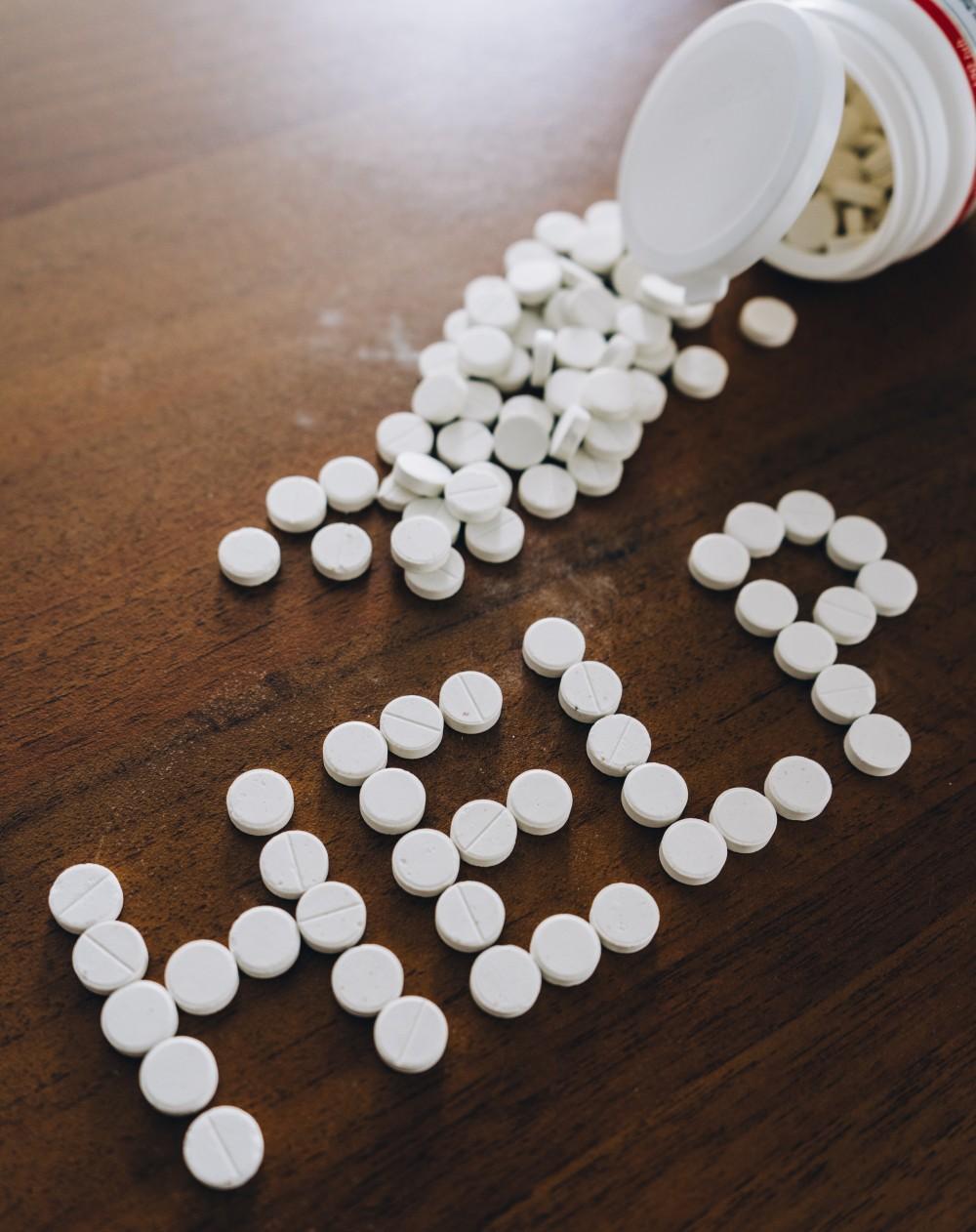 Neurotransmitters are molecules that regulate brain function. They are chemicals which relay messages from nerve to nerve both within the brain and outside the brain. They also relay messages from nerve to muscle, organ or gland. They can accentuate emotion, thought processes, joy, and elation also fear, anxiety, insomnia and that terrible urge to over indulge in food, alcohol, drugs, etc. Neurotransmitters are used all over the body to transmit information and signals. They are manufactured and used by neurons (nerve cells) and are released into the synaptic clefts between the neurons.

How do they work?
Neurotransmitters are chemical messengers that send a message from one neuron to another. Their production requires specific amino acids, enzymes and cofactors. If these are not present in sufficient quantity, the nerve cells cannot manufacture enough neurotransmitters and stores in the body are depleted. Eventually symptoms of depression, anxiety, irritability, insomnia etc. will occur.

How do we treat neurotransmitter imbalance?  If we treat with pharmaceutical medication, we tend to impose an artificial and imbalanced level of specific neurotransmitter. (For example, the serotonin reuptake inhibitors like Prozac, Celexa, Paxil, and Zoloft.  These drugs will increase the amount of serotonin at the synaptic cleft, causing the body to think that serotonin levels are higher. Most people will feel better temporarily. When serotonin stores fall below a certain level, the medication “stops working” and a different medication has to be used. These medications can work well. However, they do not increase the total body stores of serotonin, and therefore are often not the best permanent solution. Another way of treating neurotransmitter imbalance is to give the body the building blocks for it to manufacture its own stores, according to its own internal sense of balance. This is the approach that we take. There are several ways to give the body more building blocks, in addition to the supplements, which we recommend.

First, we can increase our dietary intake of the amino acid building blocks. American diets tend to be high in carbohydrate and low in protein. Foods high in these amino acids are mostly high protein foods. While this helps maintain a health neurotransmitter balance, diet alone is not enough to restore depleted levels.

Second, we can increase our amount of exercise. Exercise leads to more efficient use of insulin, thus reducing insulin resistance and decreasing the amount of food which is stored as fat. When the cells process nutrients better, they make neurotransmitters better.

Third, reduce our intake of caffeine. Caffeine makes the body think is it under stress, which raises the Cortisol level, raises the insulin level, and causes carbohydrates to be deposited as fat resulting in reductions of many of our neurotransmitters thus beginning a cascade of imbalance

Fourth, we can supplement the needed amino acids and cofactors, so that the body can make the required neurotransmitters.

What if someone is already on antidepressant or stimulant medication?  We can reduce and probably eliminate the medications entirely, but not immediately.First, we need to begin to replace the deficiencies in neurotransmitters. Remember that neurotransmitters are interdependent. We cannot change one level without causing a ripple effect in all the other neurotransmitters. We can start with serotonin, but we need to add support for all the other neurotransmitters whose levels are not optimal. E.G Serotonin deficiency leads to runaway levels of epinephrine and norepinephrine resulting in depression, anxiety, panic attacks, carbohydrate cravings, irritability, aggressiveness and phobias.

Our philosophy on medications. We do offer psychopharmacologic medication management services for our clients.  While our philosophy is that any intervention should be as conservative and non-invasive as possible.  This does not mean that we at never recommend medications for our patients.  There are times in everyone’s life when medications are the best option.  We strive to combine the best of all options for each of our patients. This will be different for each and every one of us at any given time.

With that said, individuals  we work with often find compete resolution of symptoms with no medication use, however in the event that that is not possible we are happy to combine modalities and treatments in a safe and effective way to insure symptom resolution for our patients. 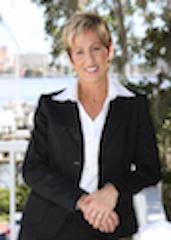 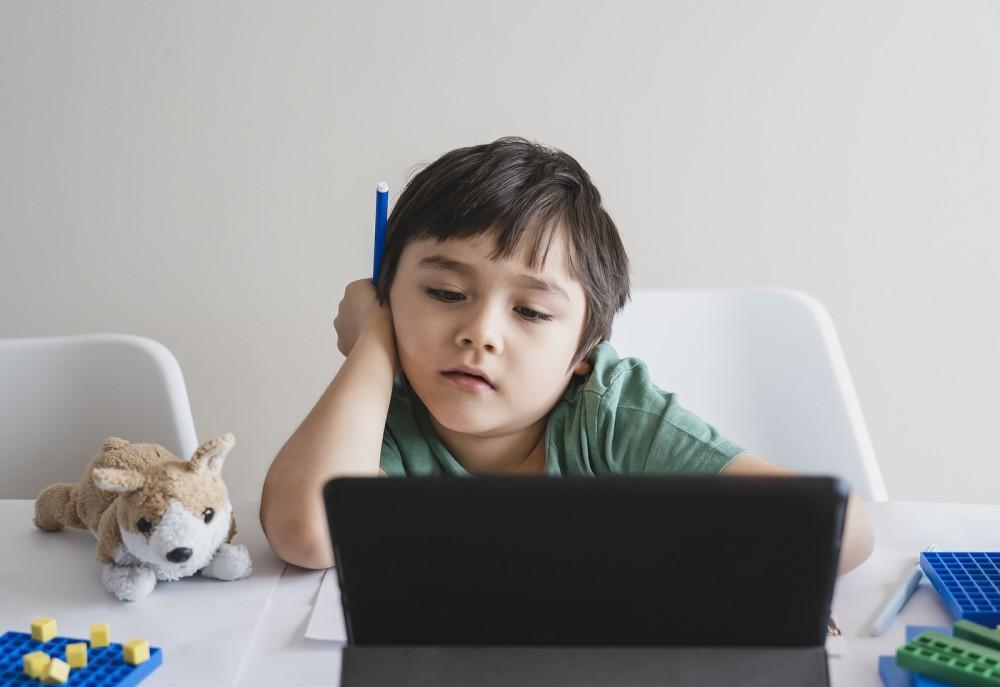 Adjusting to a “New Normal”

Are children struggling to get back into routine since the start of the pandemic? 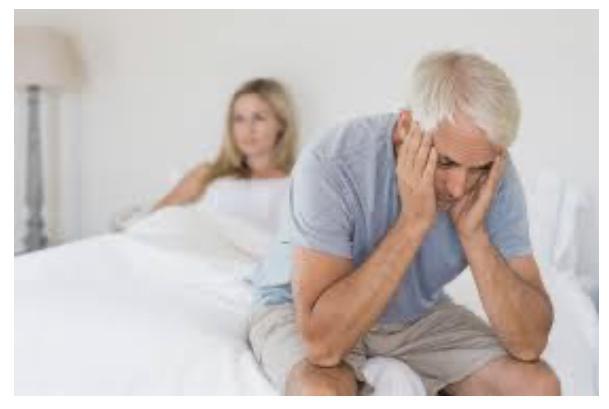 Currently, erectile dysfunction affects between 10 and 15 million men of all ages. It is not, however, only associated with aging. 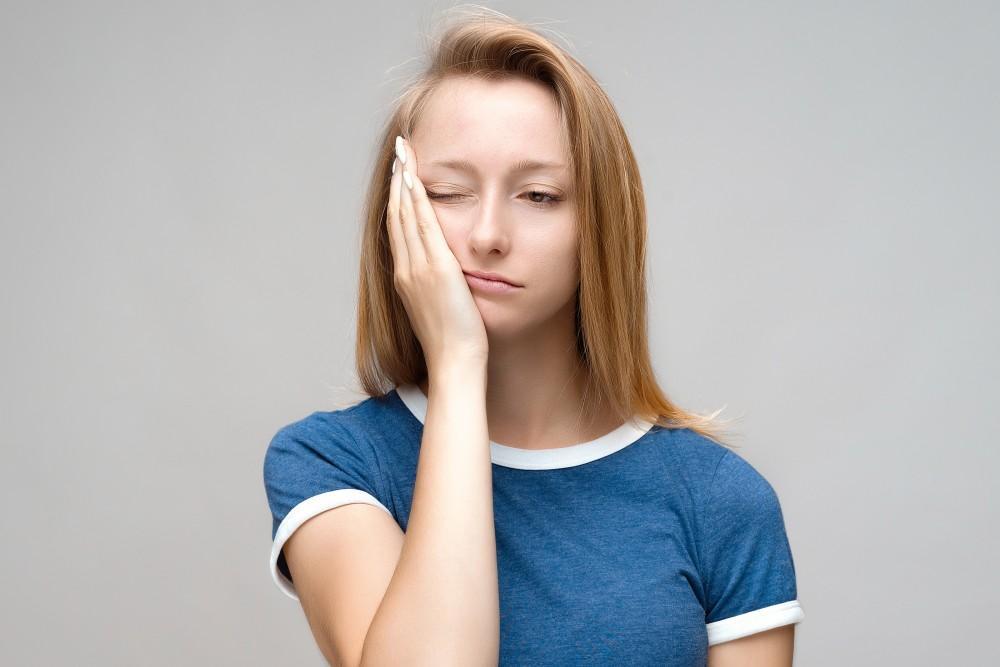 How is your neuroendocrine communication system functioning?

Fatigue and brain fog? Not sleeping? Neurotransmitter imbalances may be to blame… 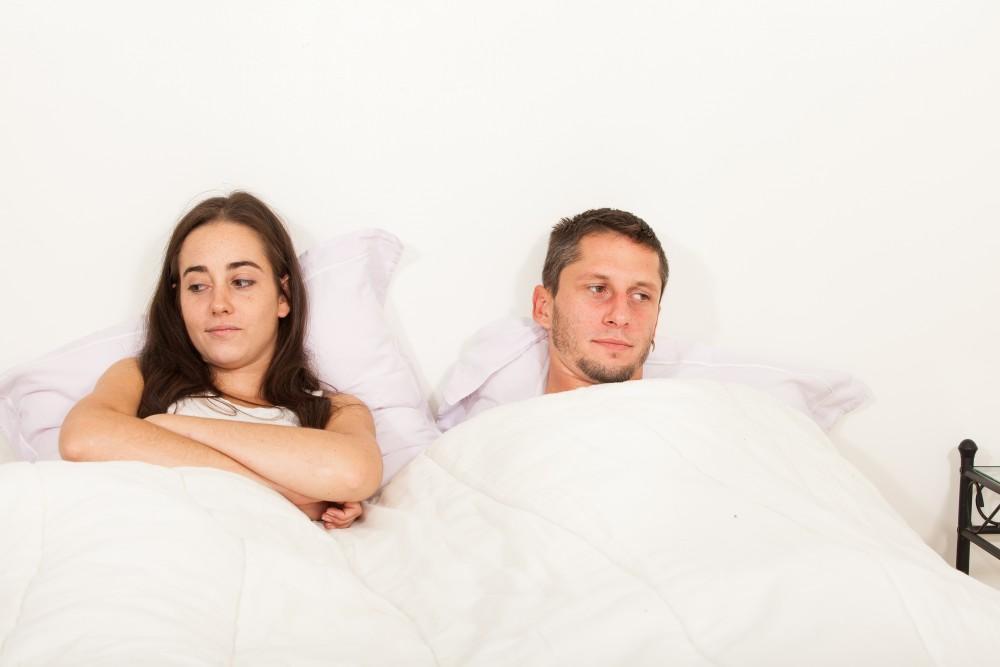 Having trouble in the bedroom?

Ask Dr. Blend why you aren’t enjoying sex like you used to! 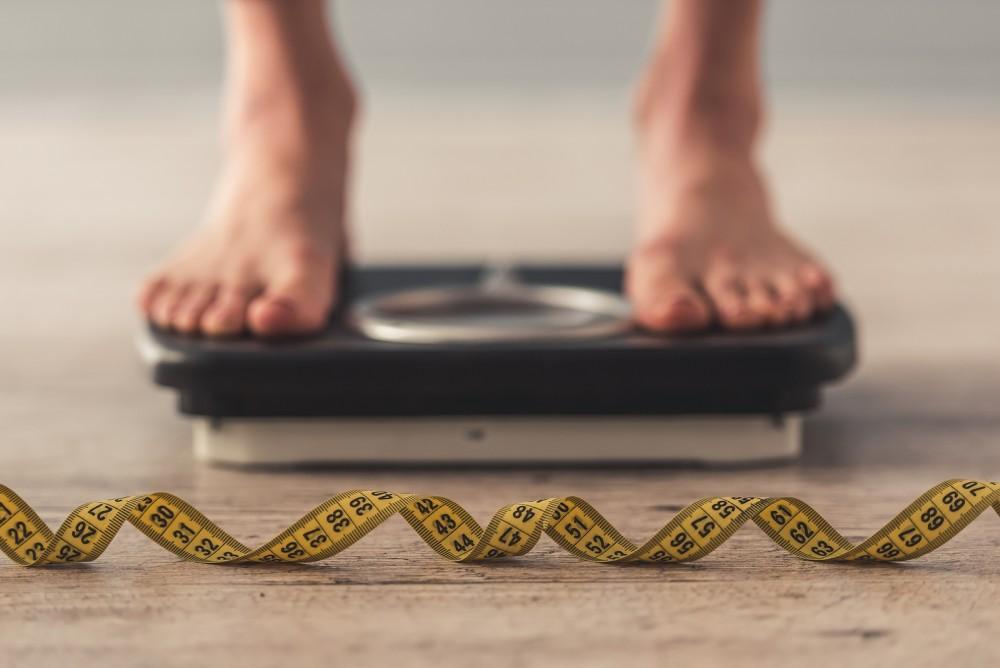 Are you having difficulty meeting your weight loss goals? Do you eat well and exercise regularly, but still not seeing results? Why aren’t you losing the weight? 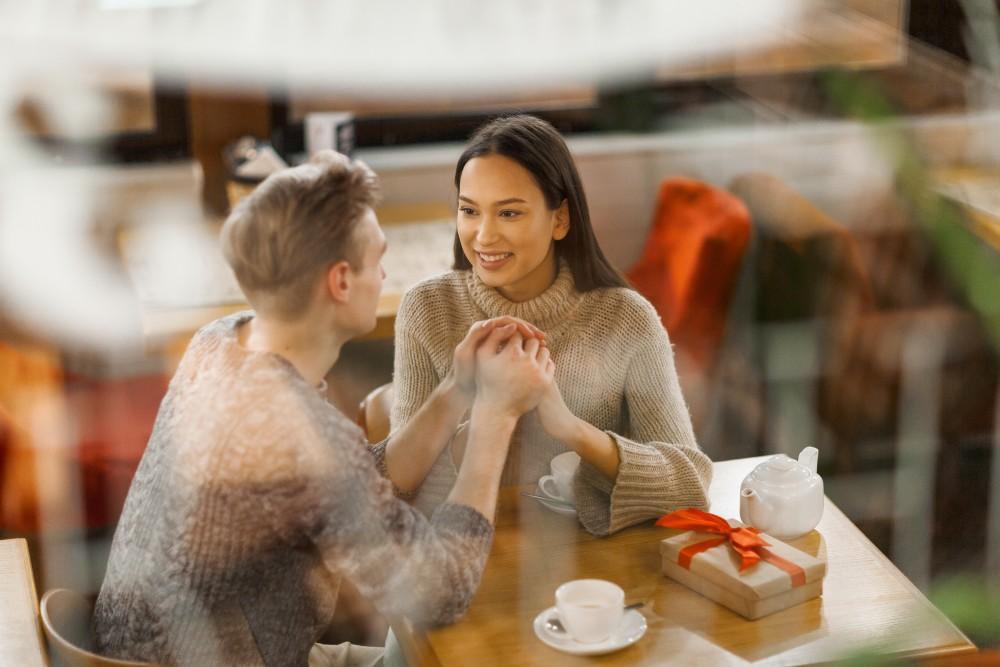 Happy Valentine’s Day from us, to you + your spouse!

Our clinic and its treatment protocols continue to evolve as medicine and research continue to offer us more and more opportunity. These newsletters will keep each of you in the loop with our latest and greatest, so please stay tuned!